African American history and culture are an essential part of DC’s identity, which means that there are countless ways to celebrate Black History Month in DC. Read on for our list of safe, socially-distanced tips for engaging with DC’s African American culture and community this February.

#1: Explore Shaw and the Howard Theatre

Walk through the historic Shaw neighborhood, once home to prominent African Americans including jazz legend Duke Ellington, whose statue you’ll find in front of the historic Howard Theatre. You can also walk the theater’s Walk of Fame, which begins near the United Negro College Fund Headquarters and continues for two blocks, right up to the facade of the Howard. The Shaw neighborhood was named for Colonel Robert Gould Shaw, a member of the Massachusetts Volunteer Infantry of black soldiers who fought during the Civil War. The area earned the nickname, “The Heart of Chocolate City,” as escaped slaves settled there and eventually started businesses catering to the large population of African Americans.

#2: Stand on the steps of the Lincoln Memorial

The National Mall has been the site of vital African American history, including the March on Washington led by Martin Luther King, Jr. in 1963 and the first Million Man March in 1995. You can also admire the spot where King delivered his “I Have A Dream” speech during the March, as the spot can be found etched onto the Lincoln Memorial steps.

Set on a four-acre, crescent-shaped site in West Potomac Park, the Martin Luther King, Jr. Memorial features a 30-foot statue of Dr. King carved into what is known as the Stone of Hope, which stands past two other pieces of granite known as the Mountain of Despair (both are references to his “I Have A Dream” speech). Visit the Inscription Wall to read incredible quotes from King’s speeches, sermons and writings.

In June 2020, a portion of 16th Street, just north of Lafayette Square, was transformed into a city-commissioned mural emblazoned with the powerful civil rights message in yellow lettering. The site is an ideal space to reflect on not just DC’s Black history, but the country’s as a whole. The landmark is also a beacon for protest, free speech, and the push for racial and social equality in America.

Although the National Museum of African American History and Culture is currently closed to visitors, the museum is hosting a slew of fascinating virtual programs throughout February in honor of Black History Month. The lineup begins with a book discussion with authors Ibram X. Kendi and Keisha N. Blain, who will focus their newly released project, ‘Four Hundred Souls: A Community History of African America, 1619-2019’. This month also features programming on prison reform, research and social justice, in addition to a Wikipedia Edit-a-Thon and kid-focused activities every Friday.

Looking to stay up to date on the latest market trends?

We're just a few clicks away! 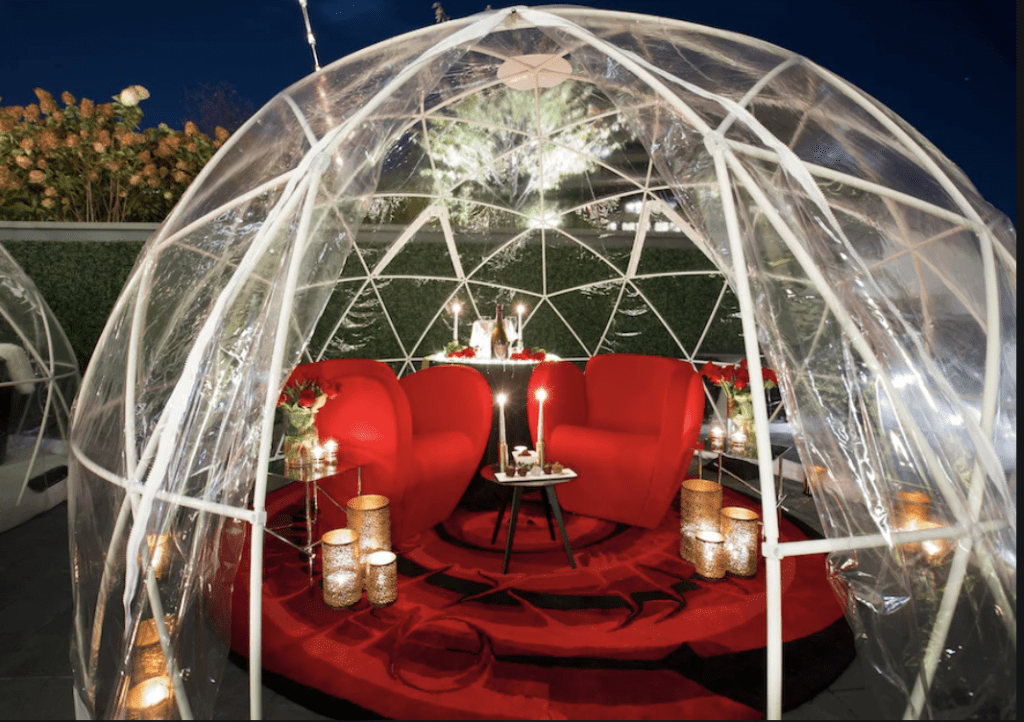 Things to Do in DC This Winter Halloween is Happening in the DMV Get Outdoors The JST Way!